In the morning, we will pick you up from your Istanbul hotel and start to full day tour. Dolmabahce Palace was built by Sultan Abdulmecid in 19th century. After Topkapi Palace was serving as the residence of Ottoman sultans for about 400 years, Sultan Abdulmecid moved and started to live at Dolmabahce Palace which is a beautiful mix of many European architectural styles.

Thereafter, you will take tram ride to visit Istanbul Modern Museum is the first private museum of Turkey that hosts modern and contemporary art exhibitions. One of the best museums in Istanbul especially for modern art lovers. The museum was founded in 2004 in Karakoy by the Bosphorus shore, on a 8,000 square meters site. The museum has recently become Turkey’s most popular and distinguished modern art museum.

From there, walk to the Tunel in Karakoy and take the funicular which is the second oldest metro in the world after London, to visit Old Galata and Pera neighborhoods, which were inhabited since the Byzantine Empire. During the 19th century Ottoman Empire, the street was know as Grande Rue de and the district became a centre for foreigners, Levantines, Ottoman intellectuals and western culture admirers.

End of the day, you will be transferred to your hotel. End of our service.

What is included services for this Itinerary:

What is NOT included services for this Itinerary: 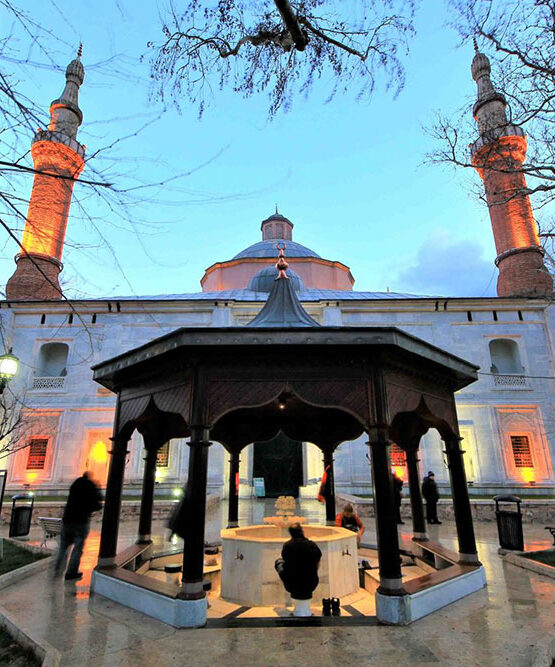 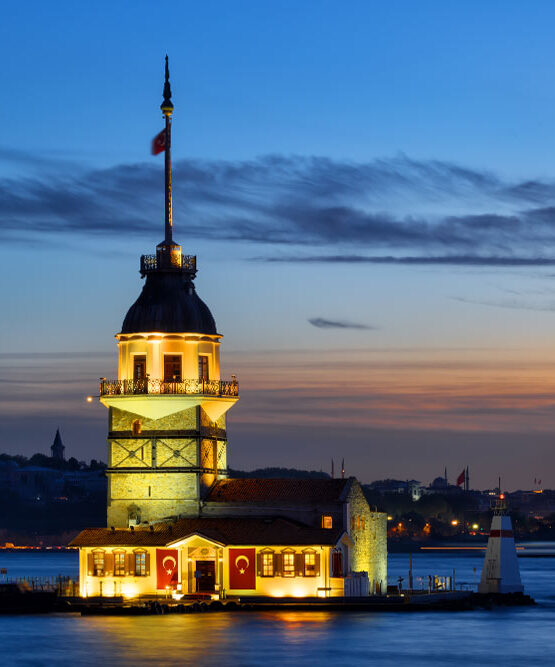 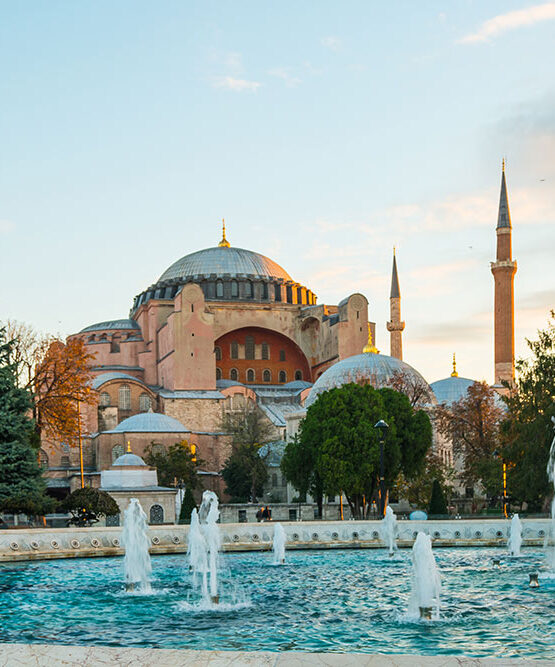